As the newly appointed groundskeeper at Junction Lake, a picturesque, family-owned amusement park in southern New Hampshire, the last thing Duncan Waynewright needs is a slew of involuntary, supernatural experiences that afford him glimpses of alternate realities and otherworldly beings.

Duncan’s wife, Mia, thinks he’s losing his mind until Wade, their five-and-a-half-year-old son, begins displaying similarly odd behavior—appearing to be prescient and talking about his own encounters with strange entities. Mia struggles to protect her children and her own sanity as Duncan’s dream job becomes ground zero for a series of paranormal occurrences. The family’s veil of reality continues to be pulled away, rousting them all from their proverbial sleep and pointing them towards previously unimaginable states of mind and soul.

After a literal and figurative roller coaster ride into the depths of numinous mystery, Duncan develops an inimitable bond with cowboy wannabe and bawdy wisecracker Jared Wilson, the amusement park’s chief ride engineer. Much welcomed answers come in the form of an exotic and bizarre being who reveals herself to both Duncan and Wade in their dreams. Jared solves a few riddles himself, uncovering some rather peculiar facts about Walter Davies, the owner of Junction Lake. Jared and Duncan uneasily begin to question their boss’s true identity. When events culminate at, on, in, and above the lake one night, Duncan is led to a psycho-spiritual crossroads. He decides to take the plunge and forge ahead into uncharted territory, both physical and metaphysical. 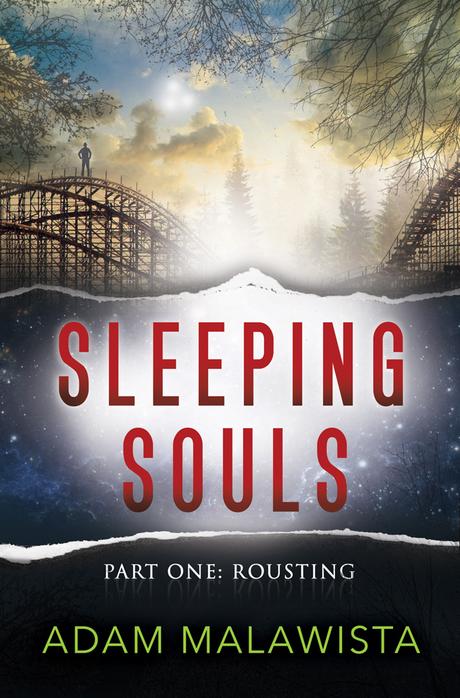 Follow the links to any of these fine online retailers and get your copy now!

Get Your Kindle, iBook, Nook, or Rakuten-Kobo eBook!