Answers to part two’s cliffhanger are revealed as the Waynewrights and Wilsons gain further passage towards the nucleus of the mystery. A hike out and around Junction Lake at the request of Walter Davies turns into a revelatory adventure. Duncan, Jared, and Walter, accompanied by Walter’s charismatically enigmatic brother, Henry, embark on a trek which exposes them to the antiquities of a hidden world and leaves no stone unturned. A panoply of civilizations from the past, present, and future seem to be convening around some vortex, a vortex Duncan finds himself at the very center of.

Why have these four men been chosen to put a plan in motion that will forever change what humans know as reality? Were Duncan and Mia brought together? Were Jared and Janette? What is fate, and who or what dictates existence? Have some people been united for reasons that even they cannot fathom? Has the existence of some children been preordained—again, by who or what? What is the true nature of the human soul—and has something inconceivably powerful been hidden within it? As far as what lies beneath Junction Lake, the enchantingly mystifying woman of Duncan’s dreams takes him on one final unimaginable journey...below the surface of the lake, through the machinations of realities, and beyond the brink of his consciousness. Duncan is shown what humans really are—and what exactly is…Infinity. 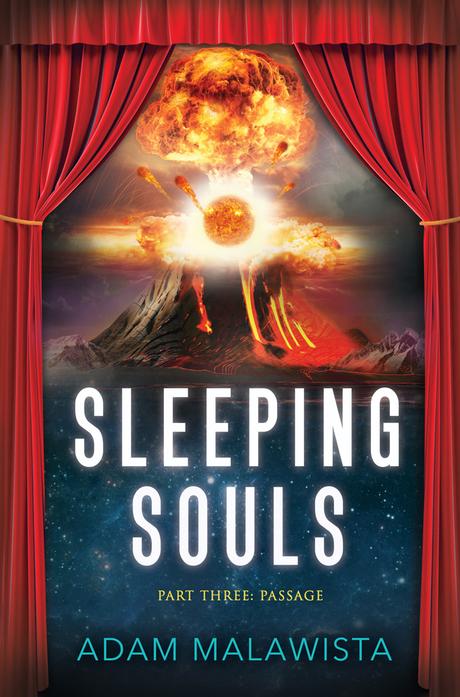